Rooftop Solar PV Plants have been installed on the roofs of 58 buildings of its power plants. WBPDCL is now the first power generating company in India to go fully green in operating premises and is contemplating for further green ventures. 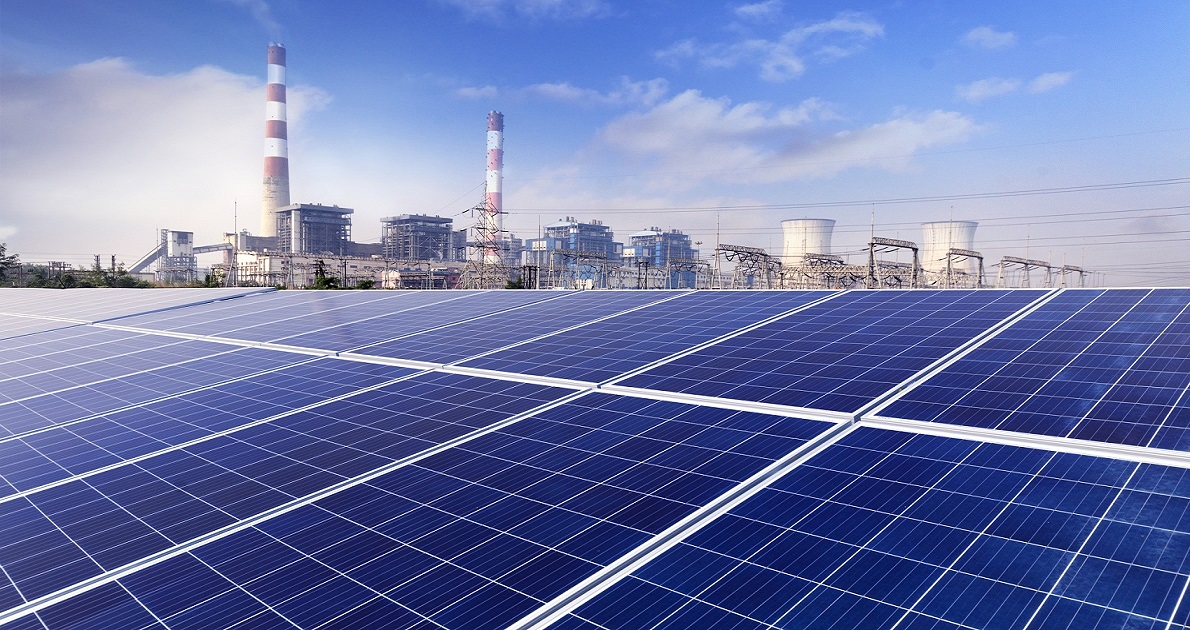