WBPDCL - Lighting Up the Future

The West Bengal Power Development Corporation Limited (WBPDCL) is a company wholly owned by the Government of West Bengal with the goal to carry on interalia the business of electric power generation and supply in the state of West Bengal, India. The thermal power plants under WBPDCL are in Kolaghat, Bakreswar, Sagardighi, Santaldih and Bandel. The registered & Corporate Office of The WBPDCL is at Bidyut Unnyan Bhaban, Plot– 3/​C, LA-​Block, Sector-​III, Salt­Lake City, Kolkata-​700106. 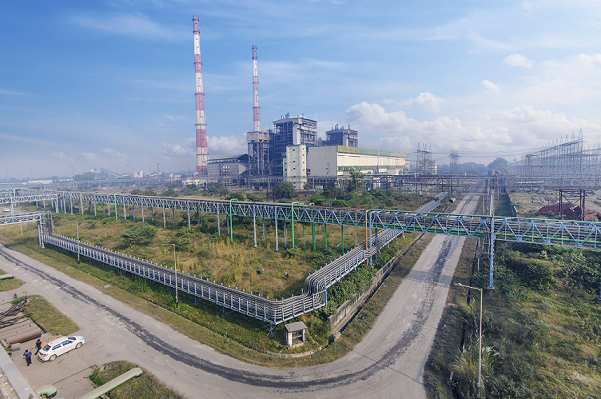 In a R&R committee meeting held on 13/03/22, the keys to the housing scheme have been handed to the respective families.
Several district heads and company dignitaries were present in the committee meeting and celebrated the event.
While addressing the committee MP Vijay Hansda said that, this is the day of rejoice for the supplant families and platform where these citizens came to terms with the civil rights and entitlement.
Along with housing society, several school bags were provided to the children, wheelchairs to the elderlies and facilitated several neighborhood village officials. 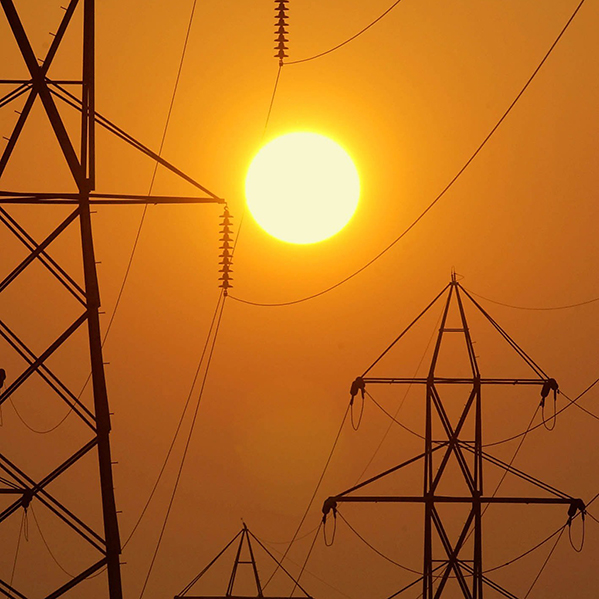 From Coal to Electricity 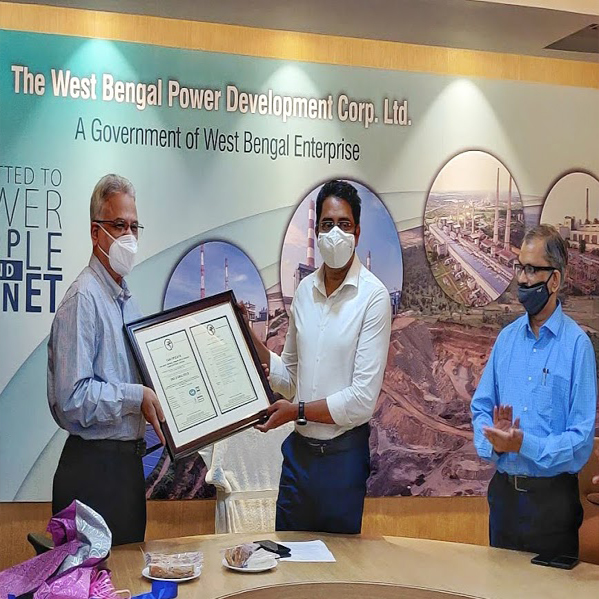 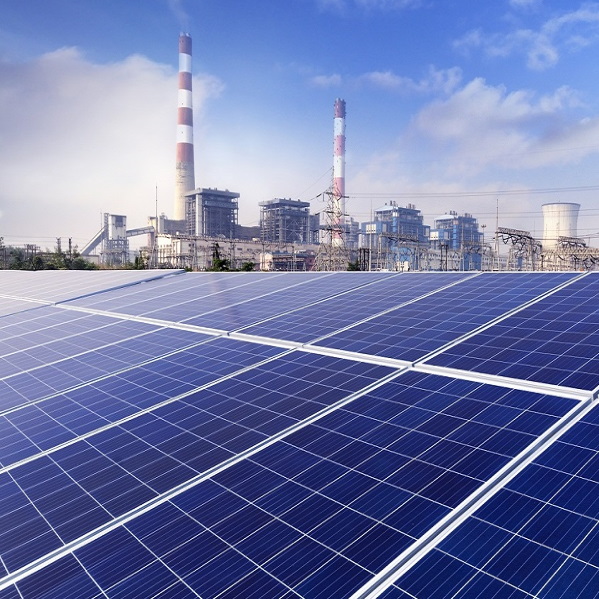 24 X 7 uninterrupted power generation provided by WBPDCL during Covid-19 restrictions / lockdowns, through the relentless dedication and services of all our engineers, employees and staffs, so that services related to healthcare, education, railways, etc. do not suffer due to lack of electricity, also WBPDCL's fight against Covid-19 pandemic, through the medical services provided in form of Covid-19 treatment, conduct of vaccination drives for employees, etc.

The management of WBPDCL launched a quarterly professional journal, “Paradigm” at the Annual Function of PDCL Recreation Club held on 09-April-2022 at the EZCC Auditorium, in the August presence of Sri Aroop Biswas, Minister-in-Charge Department of Power, GoWB, Dr P B Salim, CMD, WBPDCL and other high officials of WBPDCL. This journal shall try to document the important experiences of the organization.

35 dislocated families of Panchwara North coal block in Amarpara district have been provided with independent housing under WBPDCL's mining site housing scheme on 13-Mar-2022.Along with housing society, several school bags were provided to the children, wheelchairs to the elderlies and facilitated several neighborhood village officials.Several district heads and company dignitaries were present. 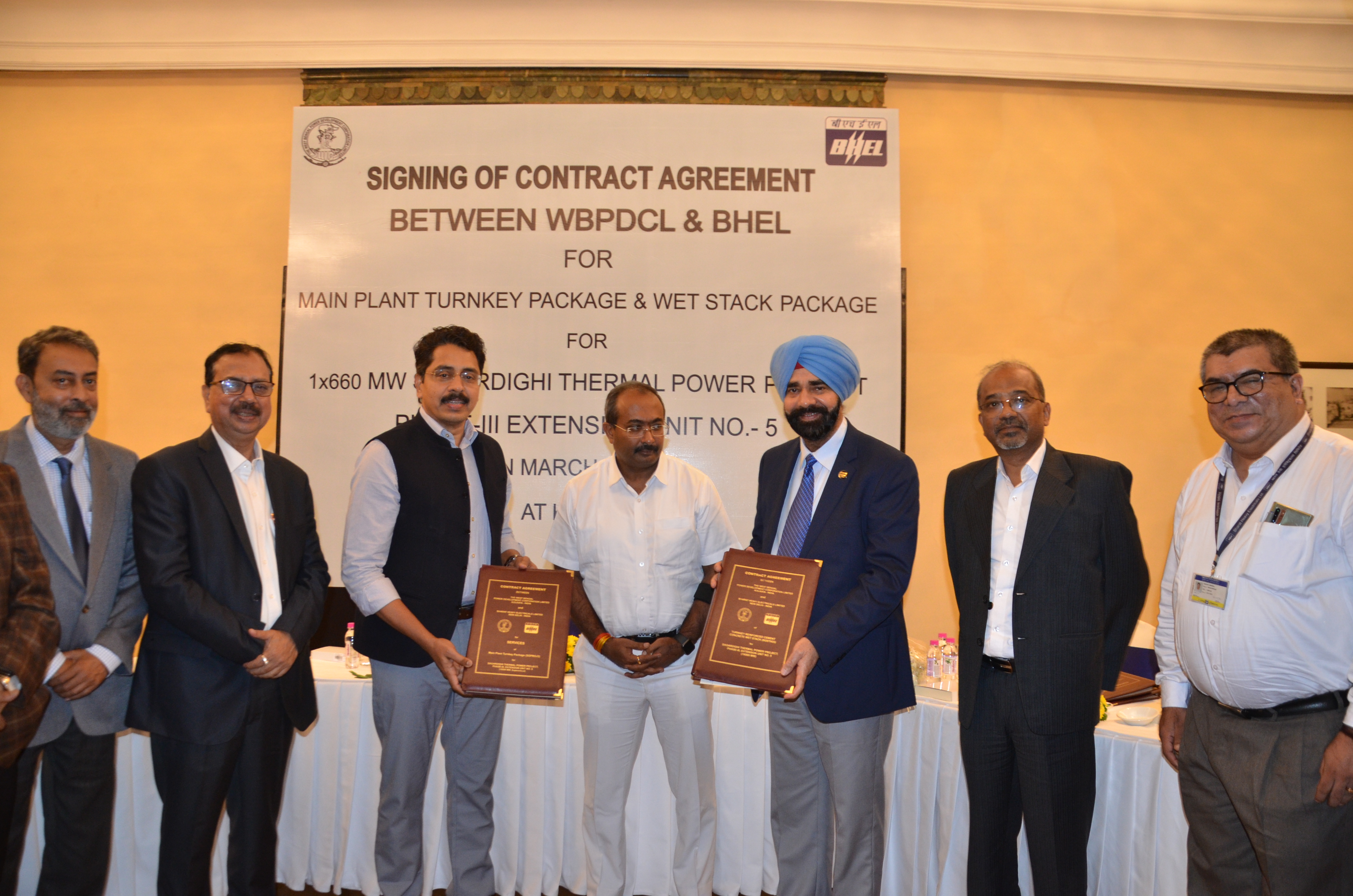 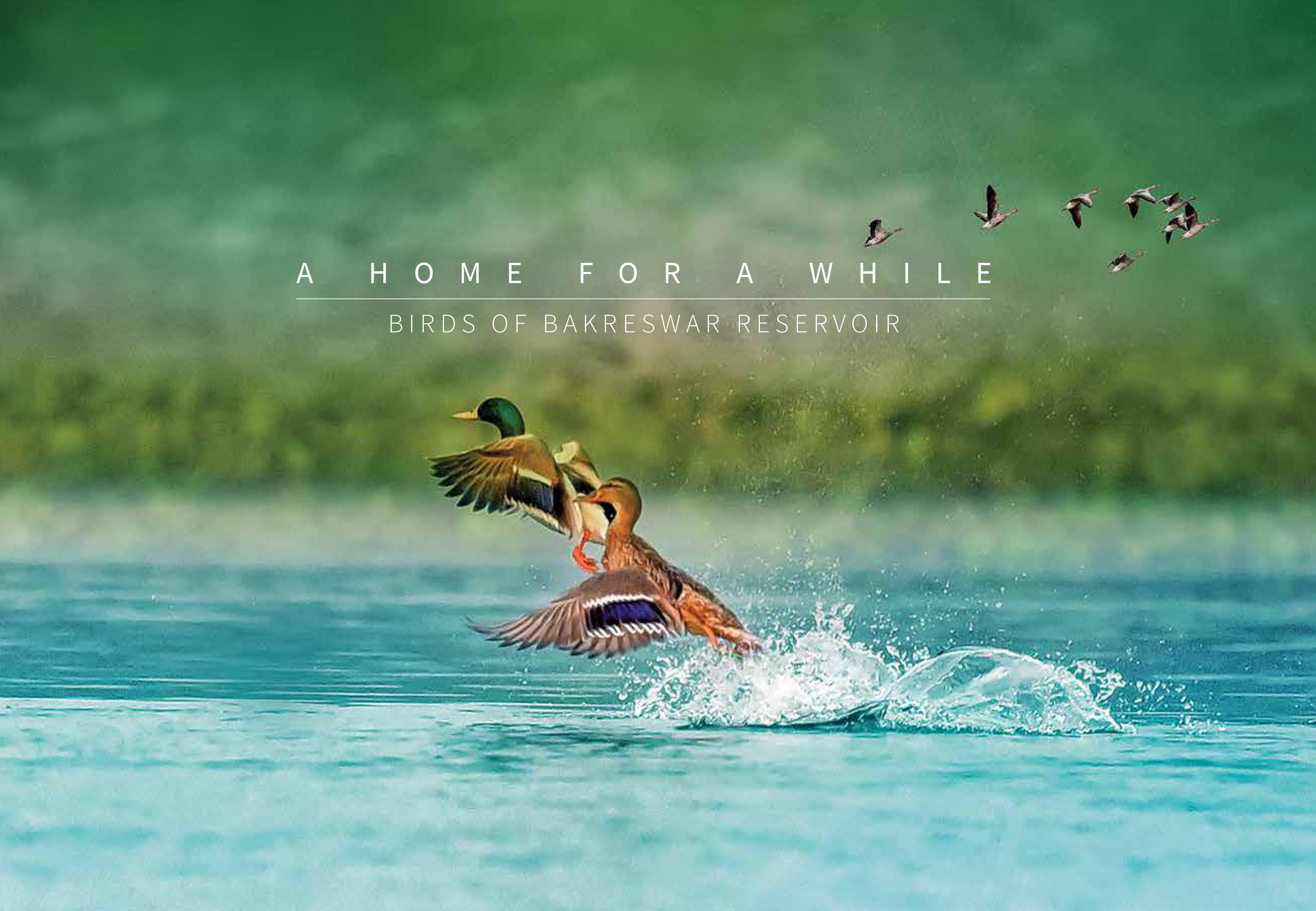 Launching a Coffee Table Book - A Home for a While

WBPDCL takes the pleasure to Launch a Coffee Table Book on the migratory birds that flock the Bakreswar Reservoir every winter, starting December. This endeavour complements the fascinating video released covering this wonderful phenomenon. On behalf of WBPDCL, we wanted to document this beautiful story of nature and fill in a little more into the quest of the seekers of Mother Earth. ~P B Salim, CMD
Click Here to Download

Home for a While - A short film

Every year, starting early December, the Bakreswar reservoir welcomes its charming friends- the migratory birds. They travel thousands of miles and Bakreswar Reservoir comes alive with a diverse flock of around 150 species of birds roosting at its bay. On behalf of WBPDCL we wanted to document this beautiful story of nature and fill in a little more into the quest of the seekers of Mother Earth. ~ P B Salim, CMD

A Short film on - Largest Floating Solar Plant in India 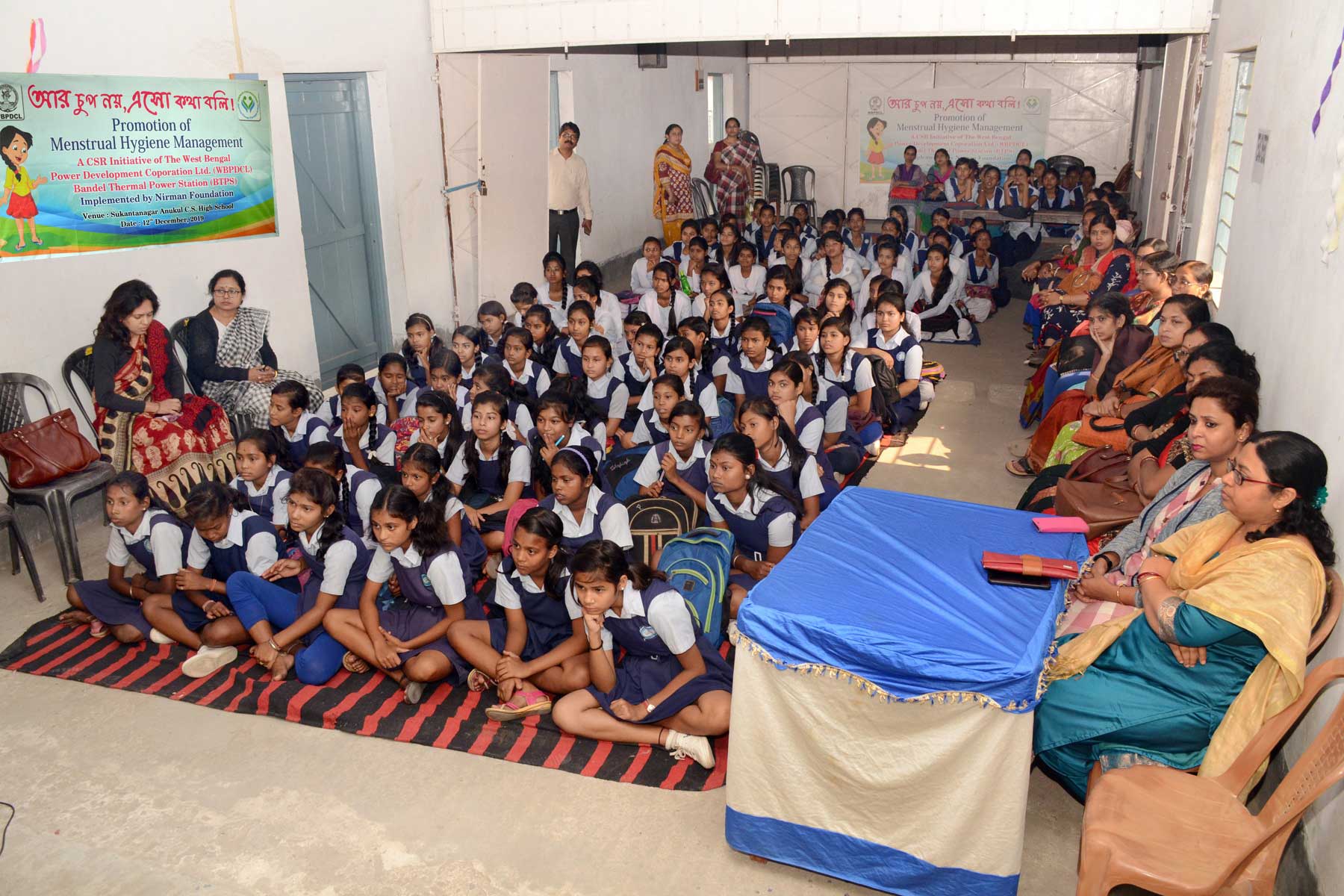 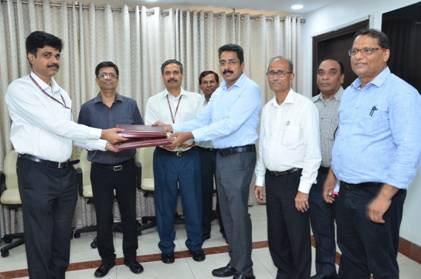 Allotment Agreement between WBPDCL and Ministry of Coal

The Central Government entered into an Allotment Agreement with WBPDCL regarding the Deocha-Pachami-Dewanganj- Harinsingha coal block today on 16-Sep-2019.
See Full Story 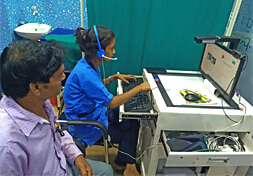 As part of its CSR initiative, WBPDCL has started setting up Digital Dispensaries at its captive Mines. Already such dispensaries has been set-up at ..
See Full Story 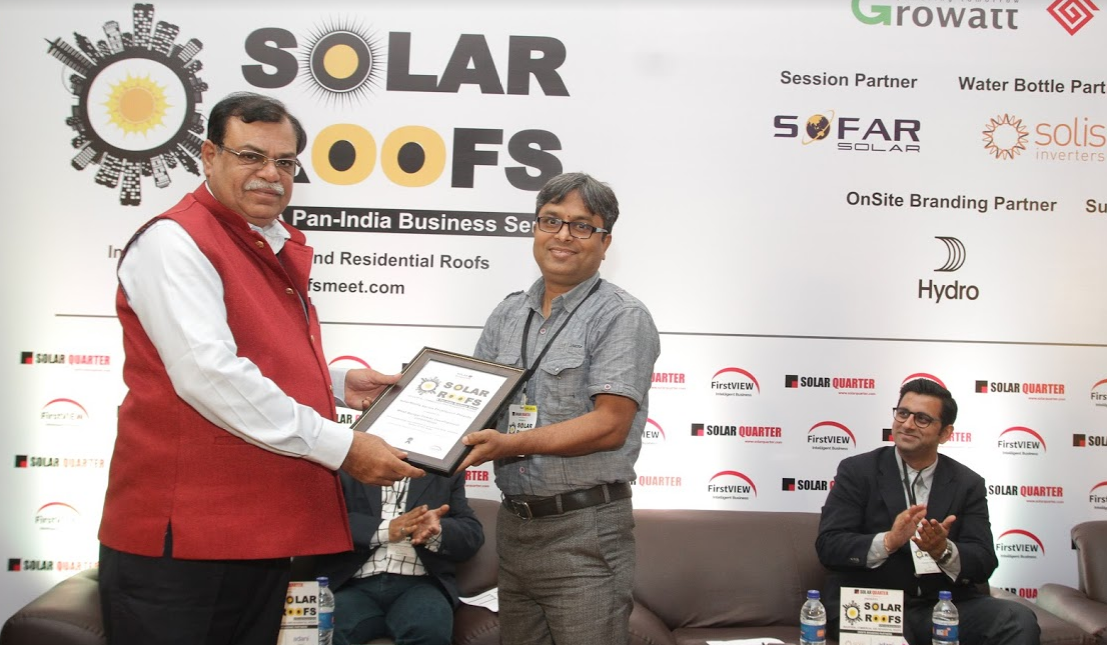 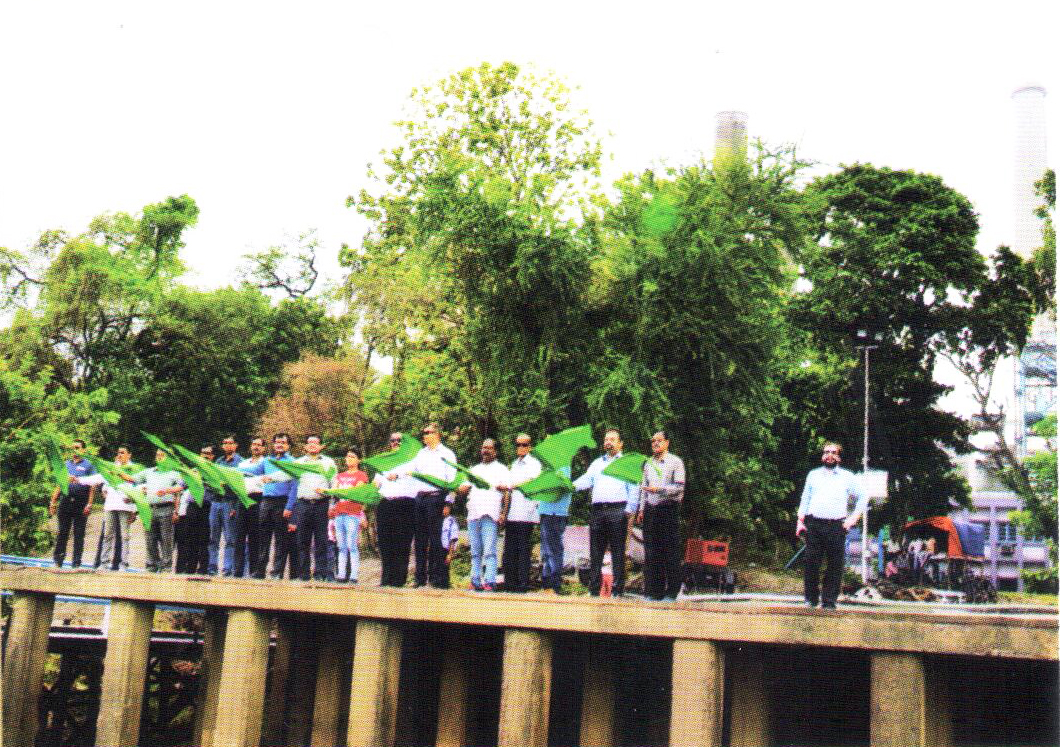 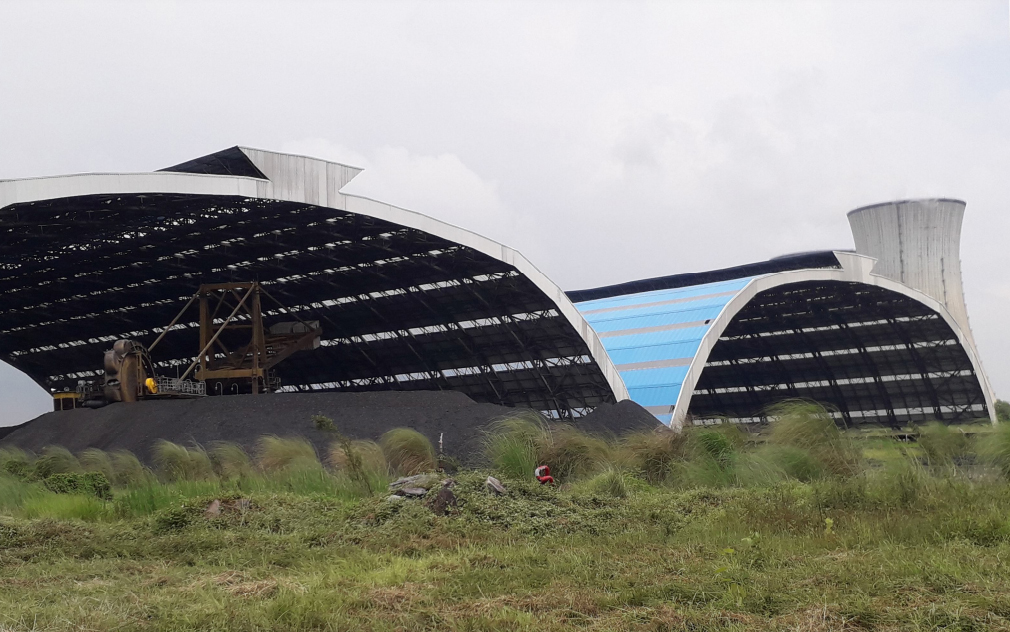 At SgTPP, a hanger faclitates covered Crushed Coal storage. The hanger is having a capacity to store 50000 MT of Coal with Length 140 M and Width 100 M
See Full Story 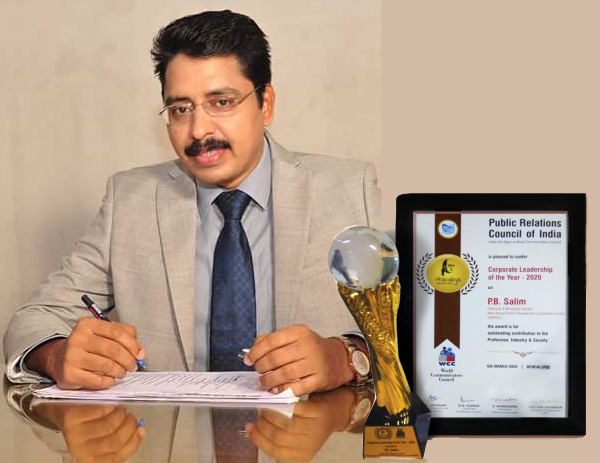 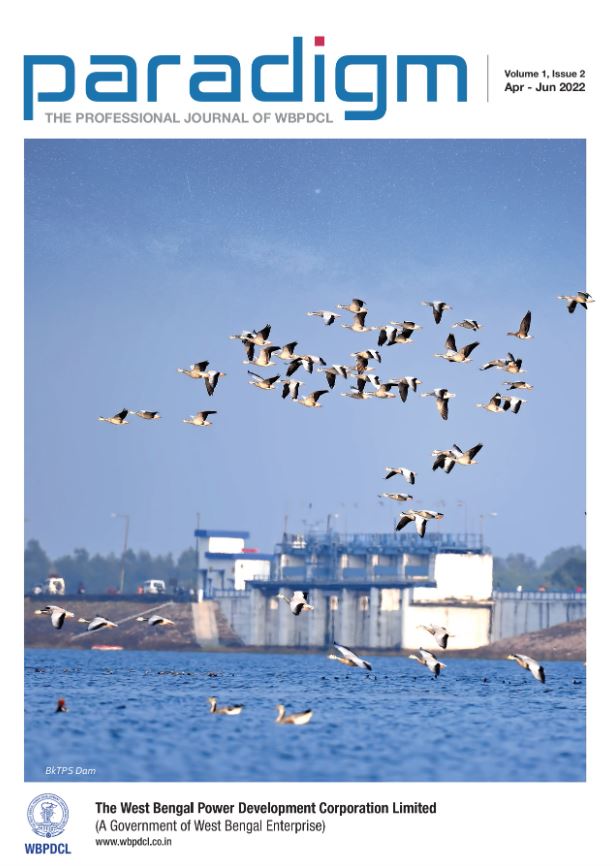 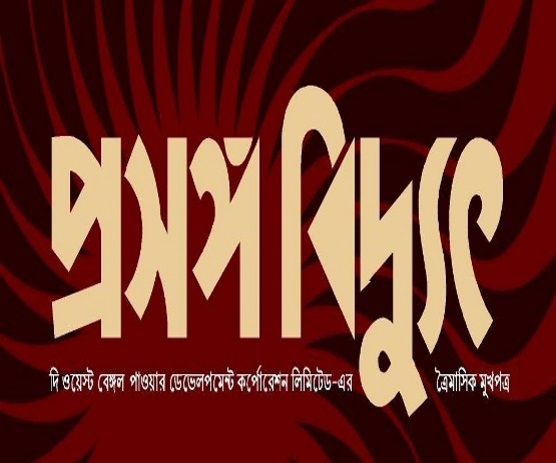 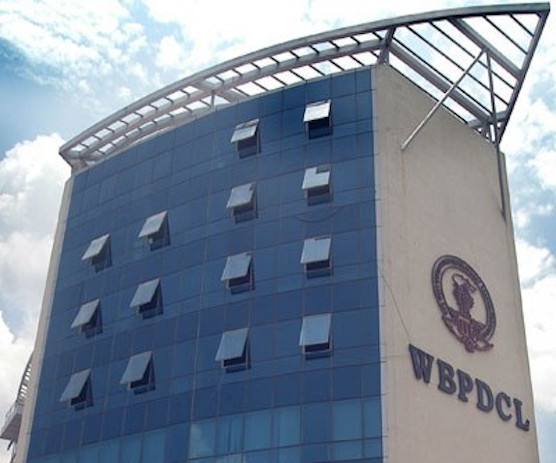